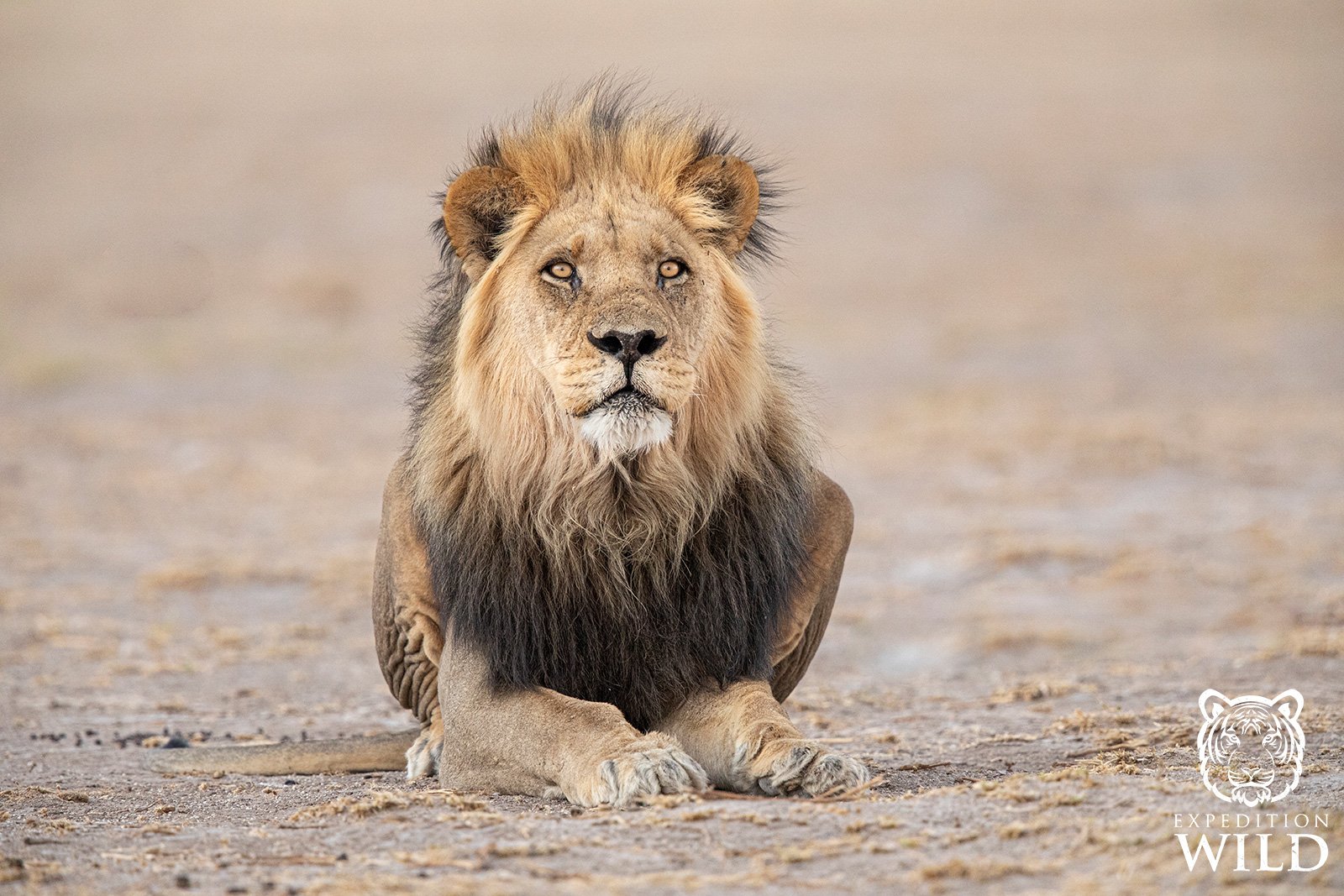 When is the Best Time to Visit Central Kalahari Game Reserve?

The area of the Central Kalahari is extremely dry, and the opportunities for viewing game can be quieter in the months of winter. With a bit of knowledge of how these animals work and some of their habits, however, a visit to the Kalahari in the drier months can be a very productive one with long uninterrupted time spent with lions, cheetah and oryx.

The Kalahari isn’t really a desert, as its valleys and dunes are often covered with grass and woods that give ample habitat to the wild creatures in the area. Herds of antelope are attracted in large numbers when the rains fall, which attracts numbers of their natural predators. 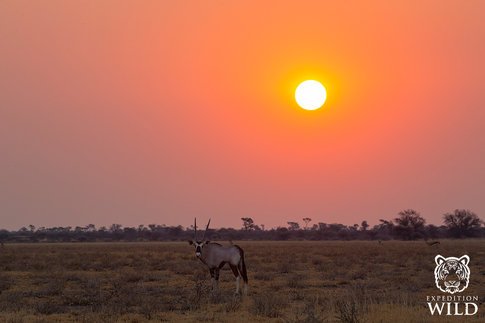 The seasons in the Central Kalahari usually remain similar, and there are typically only two of them. You can expect the months of April through September to consist of a fairly cold and dry winter, while the months of October and November being hot and also dry. Starting December through March will bring wet and warm summers. Wildlife can be seen year-round throughout the Kalahari, but you’ll probably see more of them during October and into the wet season.

Wildlife can be experienced all year long in the Central Kalahari. The rainy season is typically the best time to see wildlife on display in larger numbers, since the herds will be closing in on the valleys to enjoy grazing on some of the grasses that pop up after the large amounts of rainfall.

There is not a lot of food in the drier time of year, so the wildlife tends to disperse out among the land, covering a wider area in search of more food. While this may make the animals slightly more difficult to find and you may not find them in such concentrated numbers, but there will always be plenty to see and enjoy when you’re in the Kalahari.

Bird lovers will enjoy a visit to the Kalahari, as well, because there are plenty of opportunities to see all kinds of birds in the area. There are some species that are unique to the Kalahari region, and some of these birds can be seen all year long.

The area really heats up for bird lovers during the rainier times of year, though. Raptors come around in numbers and many migrant species of birds make their way to the area. If you’re looking to view birds in the Kalahari, you will find no shortage of them if you just look to the skies.

Take a look at our blog posts where you will find helpful information about tours, travel tips and wildlife!

Register now! We will send you best offers for your trip.

This website uses cookies to improve your experience. We'll assume you're ok with this, but you can opt-out if you wish. Read More

We don't sell your personal info. You may opt out or in by using the link Do Not Sell My Personal Information

Do you really wish to opt-out?